Nose art is a decorative painting or design on the fuselage of an aircraft, usually on the front fuselage. While begun for practical reasons of identifying friendly units, the practice evolved to express the individuality often constrained by the uniformity of the military, to evoke memories of home and peacetime life, and as a kind of psychological protection against the stresses of war and the probability of death. Nose art is largely a military tradition, but civilian airliners operated by the Virgin Group feature “Virgin Girls” on the nose as part of their livery. In a broad sense, the tail art of several airlines such as the Eskimo of Alaska Airlines, can be called “nose art”, as are the tail markings of present-day U.S. Navy squadrons. There were exceptions, including the VIII Bomber Command, 301st Bomb Group B-17F “Whizzer”, which had its girl-riding-a-bomb on the dorsal fin. 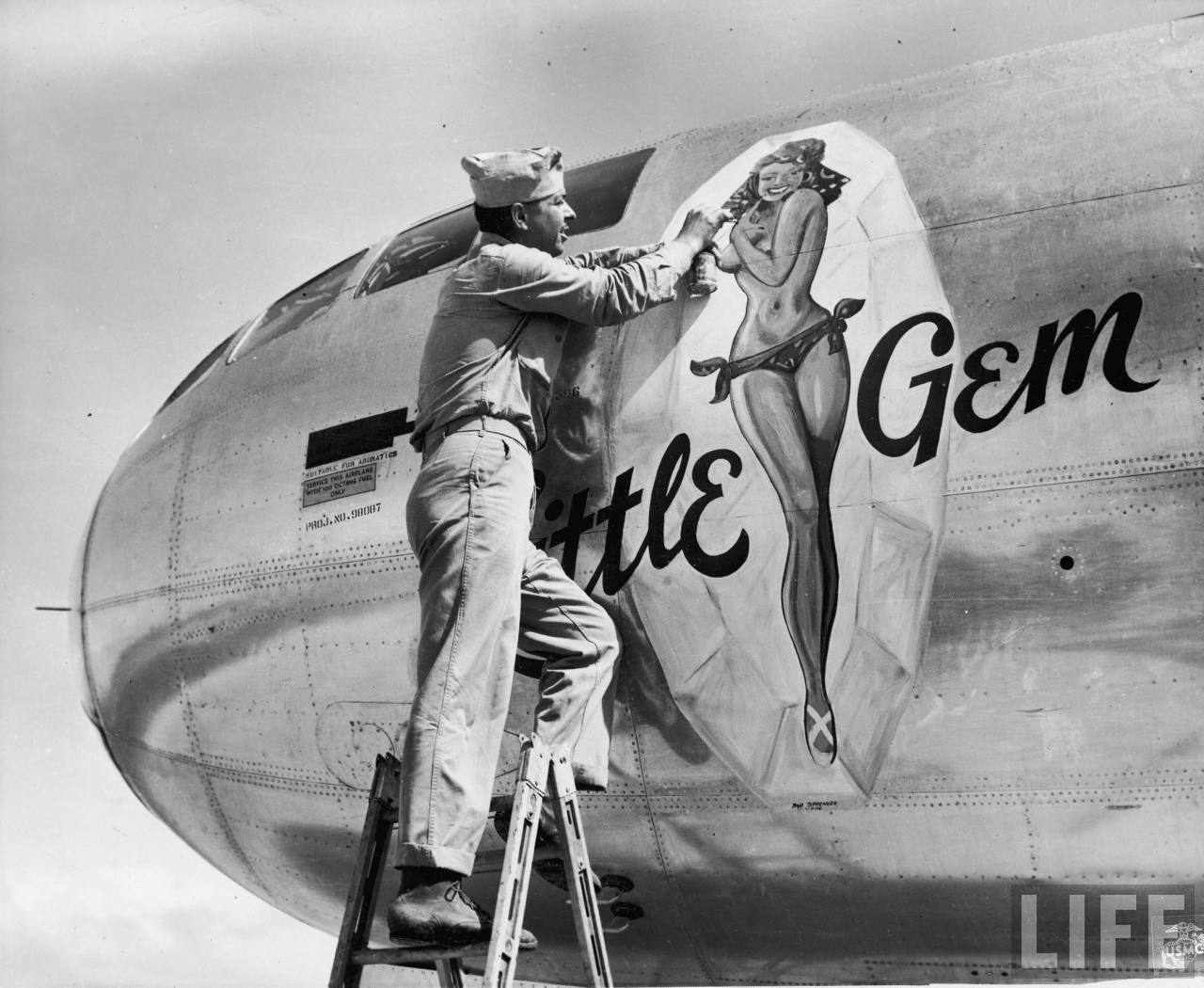 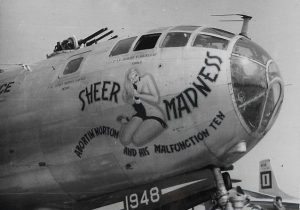 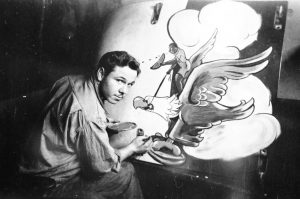 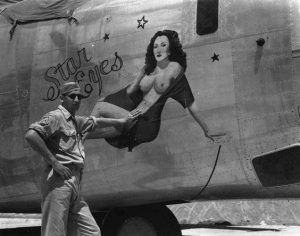 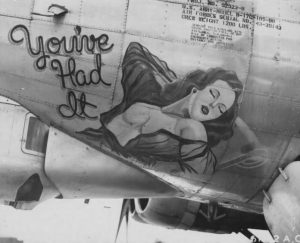 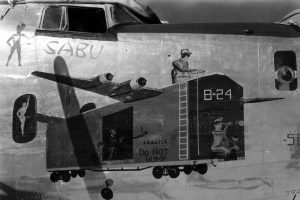 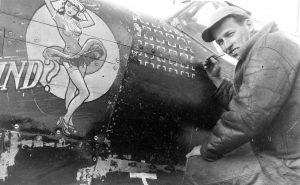 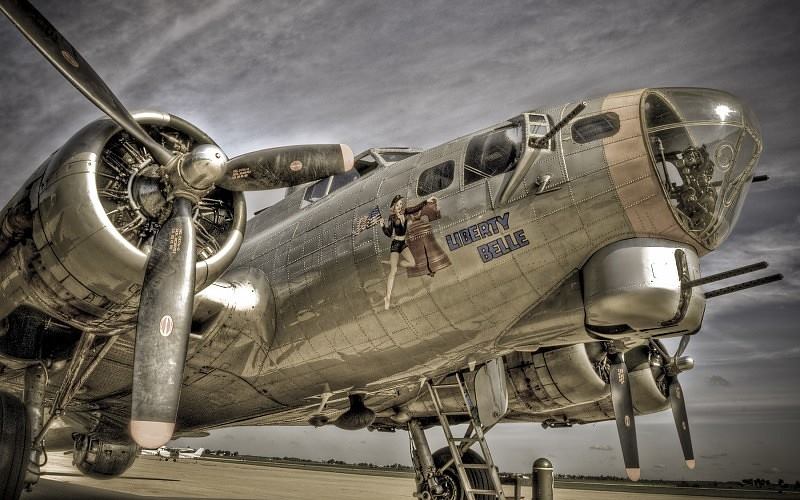 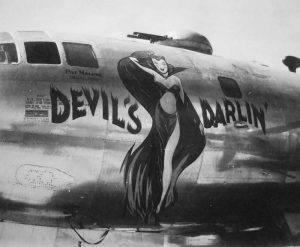 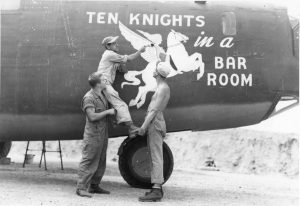 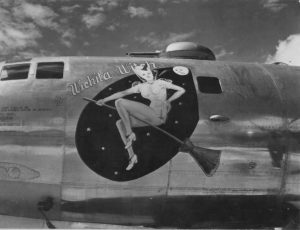 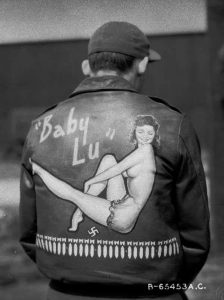 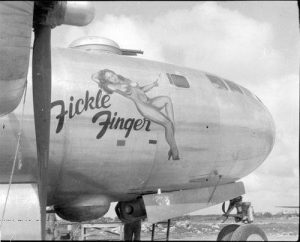 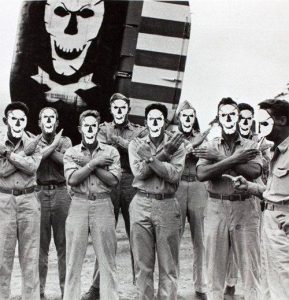 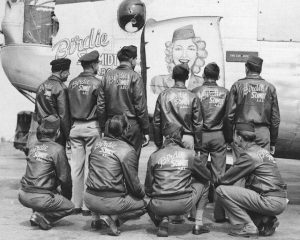 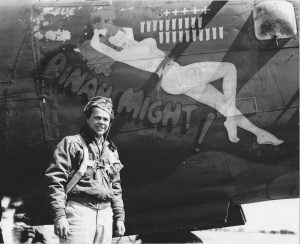 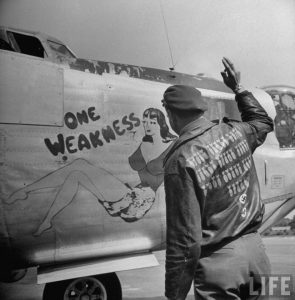 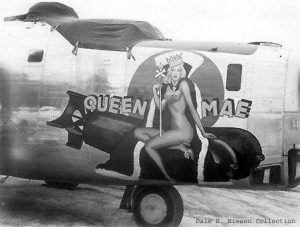 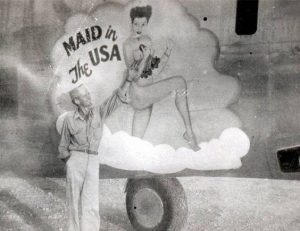 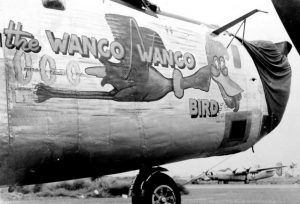 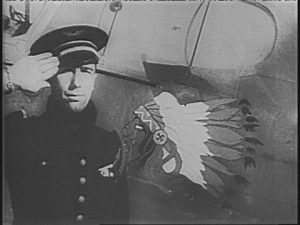 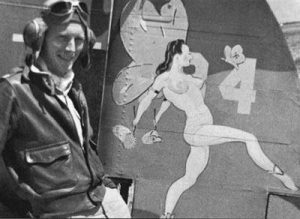 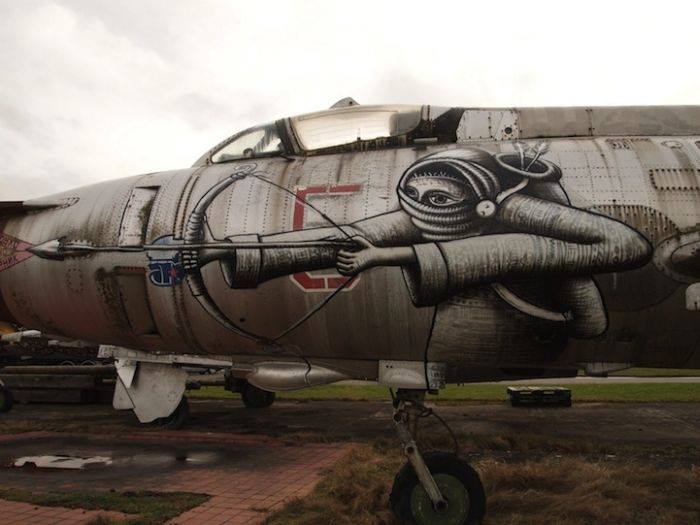 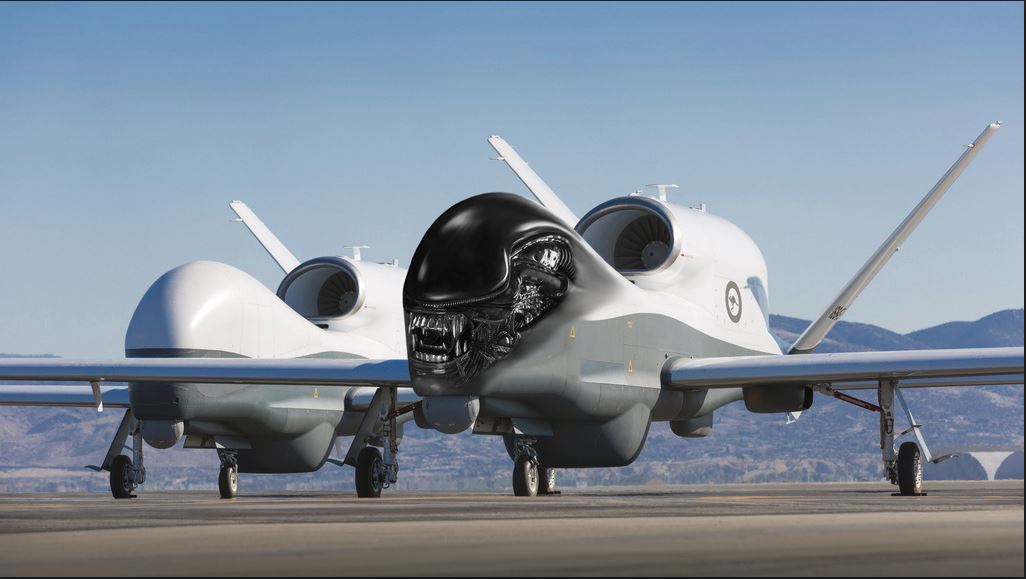 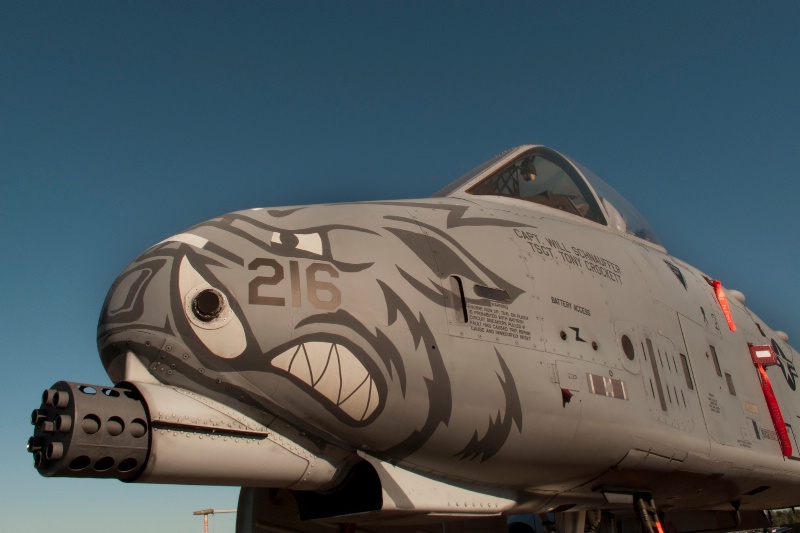 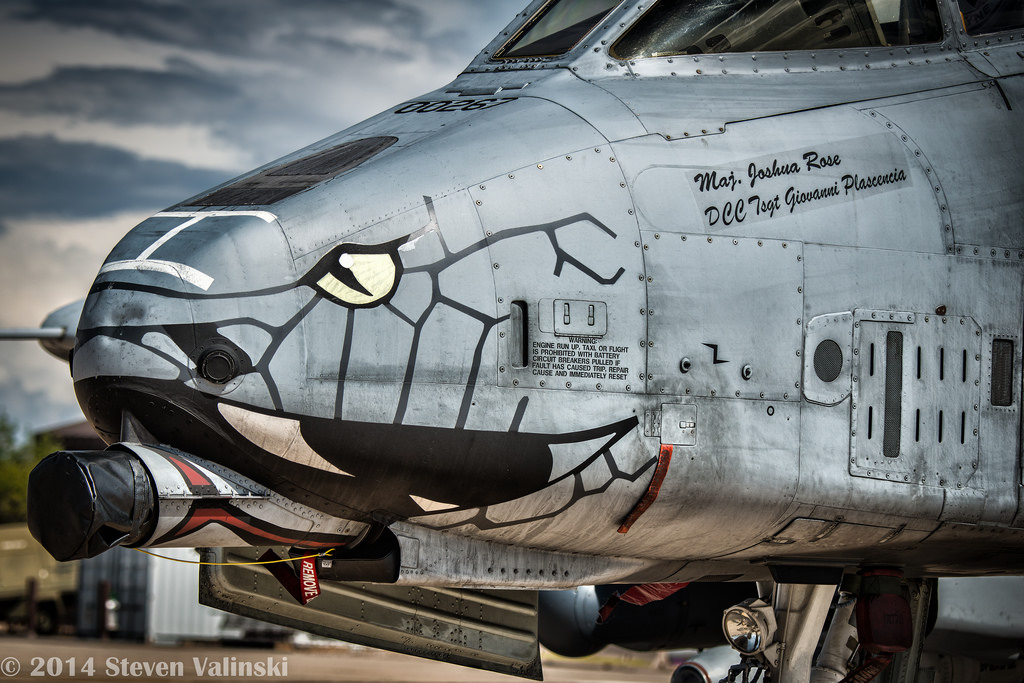 Do you want to have access to the Angry Ducks Clan database? What are you waiting for … sign up now?